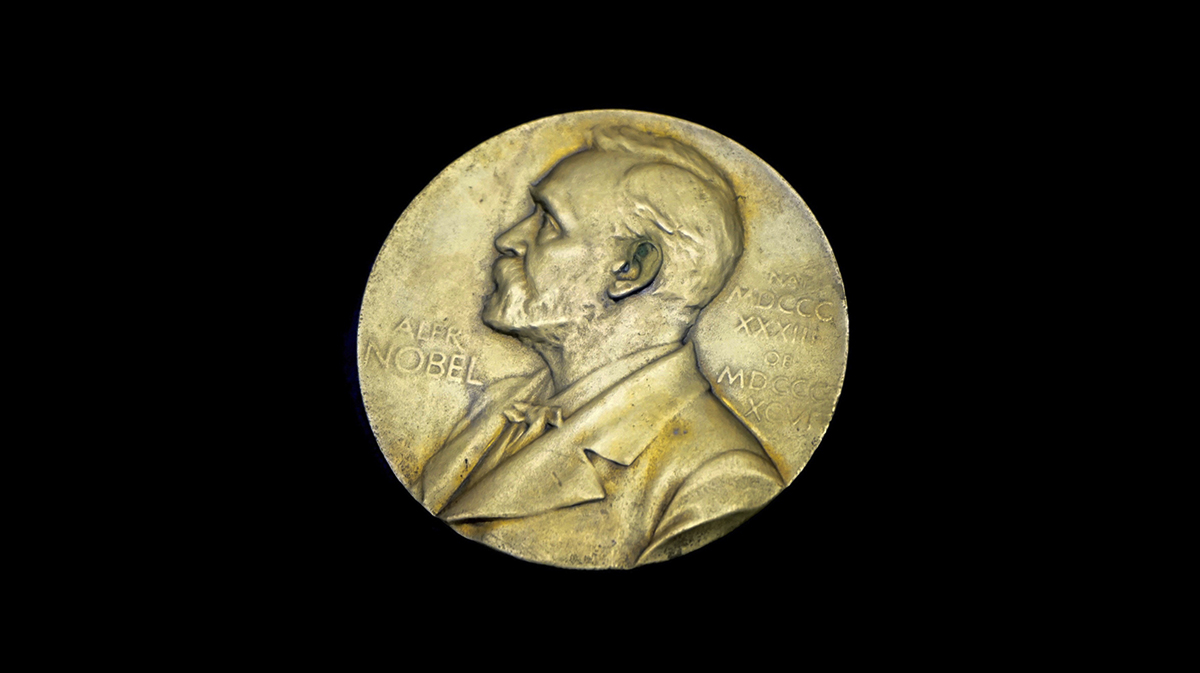 As you may have heard (or read), the 2020 Nobel Prize was awarded earlier this month, and we are thrilled that two of the winners have writings in recent Great Books Foundation anthologies!

Louise Glück won the Nobel Prize in Literature “for her unmistakable poetic voice that with austere beauty makes individual existence universal.” Since 1968, Glück has written 12 books of poetry, and in 2017, she released American Originality, a collection of essays. With technical proficiency, Glück writes on themes of loneliness, failed relationships, loss, isolation, and depression—sides of the human condition that we all must come to terms with from time to time. While it is not fair to say that she writes in a colloquial style, her writing is deceptively conversational in tone. There is a dreamlike quality to much of her work, luring readers into her emotional subjects.

Glück’s poem “The Burning Heart” is included in our recent anthology of writings by women, Her Own Accord: American Women on Identity, Culture, and Community, and we would be remiss not to mention that this is an excellent collection of writing, perfect for sparking Shared Inquiry discussions! Addressing issues such as family, identity, and work, the 27 pieces in this anthology offer a range of experiences and perspectives, and will provoke spirited discussion in your book group.

The 2020 Nobel Prize in Chemistry was jointly awarded to Emmanuelle Charpentier and Jennifer A. Doudna “for the development of a method for genome editing.” Doudna is a professor in the Department of Chemistry and the Department of Molecular and Cell Biology at the University of California, Berkeley. She also conducts research with the Howard Hughes Medical Institute.

Charpentier and Doudna’s development of the CRISPR-Cas9 genome-editing technology is one of the most exciting recent discoveries in biological science. This powerful and controversial tool can rewrite DNA in the cells of any organism, including humans. Its possibilities are seemingly endless, ranging from curing or treating diseases (including cancer, muscular dystrophy, HIV, blood disorders, and even blindness) to removing malaria from mosquitoes to creating crops that can resist all kinds of maladies. Of course, such a powerful tool could also lead to the proliferation of designer babies who are edited to have a set of preferred traits, and therein lies the controversy surrounding CRISPR-Cas9: Who will regulate its use?

Doudna and Charpentier’s discovery is truly amazing, and this is the first time the Nobel Prize in Chemistry has been awarded to two women. “Many women think that, no matter what they do, their work will never be recognized the way it would be if they were a man,” Doudna said after learning they had won. “And I think [this prize] refutes that. It makes a strong statement that women can do science, women can do chemistry, and that great science is recognized and honored.”

You can learn more about CRISPR-Cas9 by reading Doudna’s article “My Whirlwind Year with CRISPR” in The Nature of Life: Readings in Biology, our two-volume science anthology that offers classic scientific texts alongside cutting-edge pieces such as Doudna’s.

Congratulations to Louise Glück and Jennifer A. Doudna on these well-deserved awards!

Louise Galpine is the Executive Director of Creative Development at the Great Books Foundation, overseeing creative strategy, publishing, and programming. She holds degrees from the University of Cambridge and the University of London. Louise has led numerous projects at GBF, including collaborating with the Studs Terkel Radio Archive, partnering with the Frederick Douglass Family Initiatives, and working with the American Writers Museum. 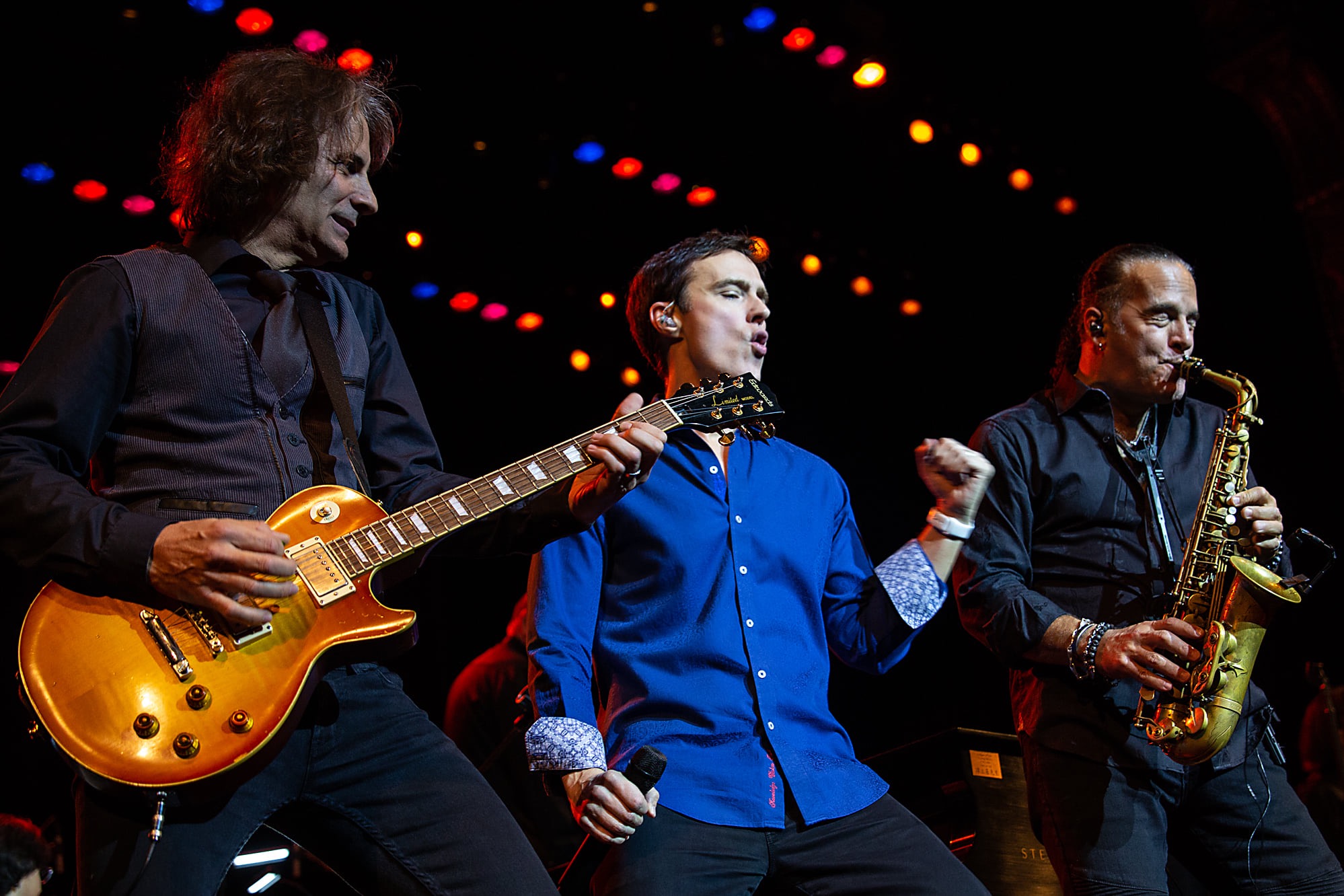 Donate $25 or More to Attend