As 2016 draws to a close, A few of The Great Books Foundation staff have chosen a favorite book that they read in 2016.

Algorithms to Live By, by Brian Christian and Tom Griffiths. I love heuristics as a means to avoid overthinking and save time.  This book is packed with them.  And I was gratified when one heuristic justified my lackadaisical approach to filing.

Between the World and Me by Ta-Nehisi Coates. I appreciated this powerful memoir and analysis of the impact of racism in America, especially as the public discourse around the Black Lives Matter movement heated up. Coates’ perspective enriched my understanding and while he left me with stories that are painful to recall, they are stories that need to be heard!

When Breath Becomes Air by Paul Kalanithi. This memoir by a young neurosurgeon who discovers he has fatal lung cancer offers an unflinching look at what makes a life matter.

Trouble Boys: The True Story of The Replacements by Bob Mehr. I loved this book in part, because I loved The Replacements, a seminal rock and roll band from my hometown of Mpls, MN. Bob Mehr’s book is a true labor of love, he spent nearly a decade researching and writing the book and I appreciate anyone who does that level of true reporting

Grief Is The Thing With Wings by Max Porter. I was blown away by Max Porter’s chronicle of loss. This is a wild, strange, and deeply moving book. It arrived at a perfect time in my life.

Steven Pinker’s The Better Angels of Our Nature: Why Violence Has Declined. Pinker details in this amazingly comprehensive book how the rates of death by violence have declined precipitously throughout human history. Despite the prevalence of what I call the “hell-in-a-handbasket” theory of many people who think the world is in worse shape than it ever has been, Pinker shows that it is, in fact, much, much better. Humans have become much more civilized, and governments, especially democratic ones, have acted as pacification forces to help individuals lead safer and potentially more fulfilling lives. 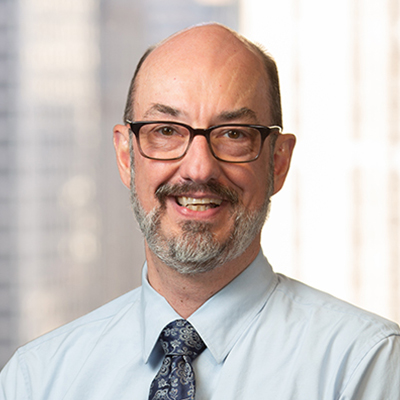 Michael Elsey has over 30 years of experience as both a professional development coach and media creator. He has conducted numerous workshops on the Shared Inquiry method with a wide range of teacher and student populations throughout the country and abroad. Michael holds an MFA in film from Columbia College Chicago and an MA in philosophy from the Catholic University of America. In his precious spare time, he is working on his second novel.