The Great Books Foundation began in 1947 with a mission to promote lifelong education through the reading and discussion of outstanding literature. Today, we’ve extended that mission to people of all ages, and we promote the discussion of ideas expressed not only through literature, but in artwork and media of any form. We continue to innovate, amplifying ideas from diverse sources, as we create reading and discussion programs for students, teachers, and adult learners. We believe that literacy and critical thinking help form reflective, knowledgeable citizens equipped to participate constructively in a democratic society. 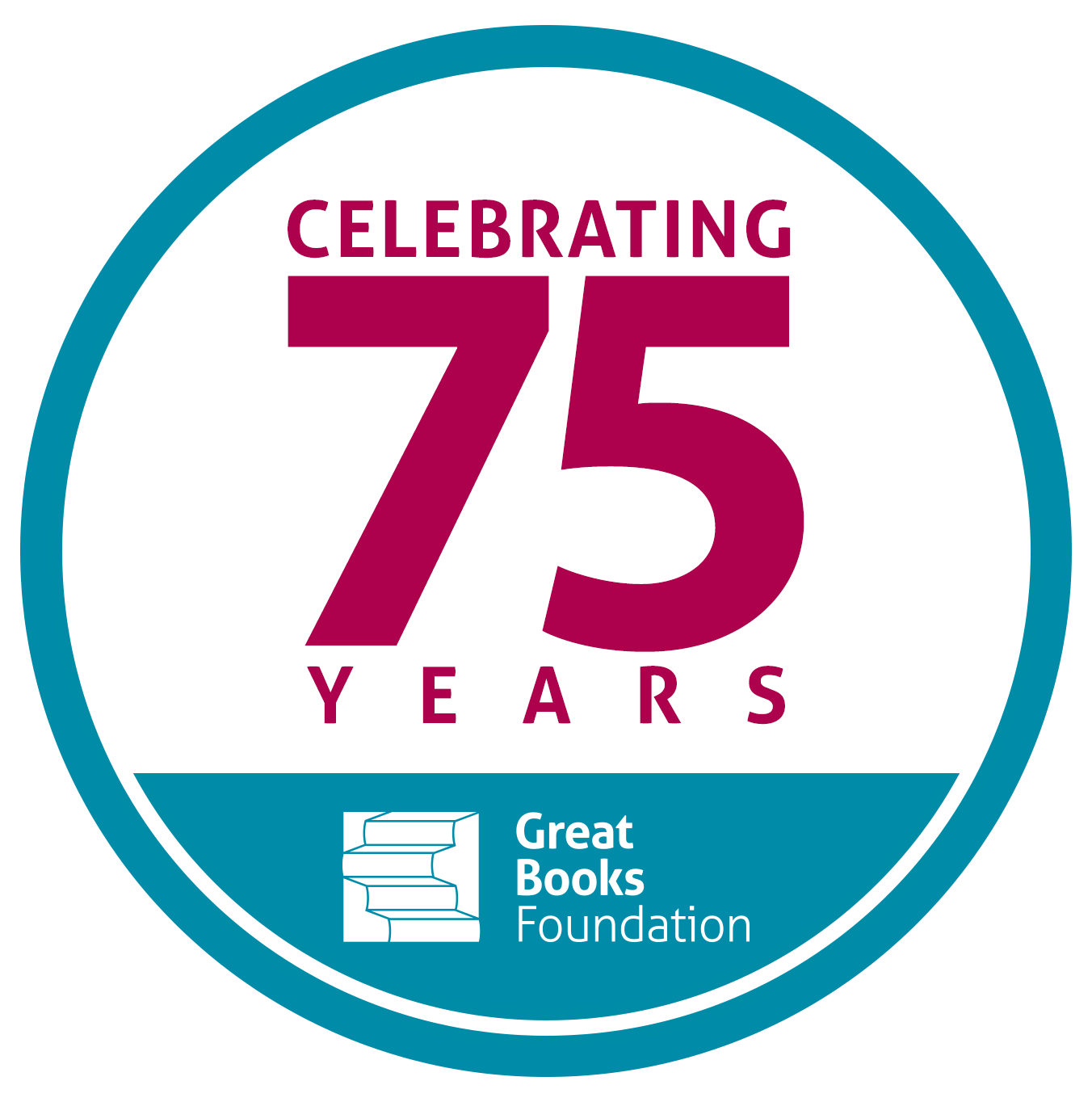 Robert Maynard Hutchins and Mortimer Adler establish the nonprofit Great Books Foundation—based in their previous work at the University of Chicago—to promote lifelong education through the reading and discussion of outstanding literature. Their aim is to encourage all Americans to participate in a “Great Conversation” with the authors of significant works in the Western canon. To make texts accessible, the Foundation publishes paperback editions of its recommended readings, many of which are out of print or available only in costly editions.

The Foundation’s stated objective is to provide the means of a genuine liberal education for all adults. By the end of the year, an estimated 50,000 people in thousands of book discussion groups are meeting regularly in public libraries, homes, churches, and synagogues nationwide.

Extending its mission to include younger readers, the Foundation launches the Junior Great Books® program, offering five boxed sets of paperback books for grades 5–9. Titles are developed from the adult program with excerpts from The Pilgrim’s Progress and Adventures of Huckleberry Finn, but with each new edition, the Junior Great Books program’s range of literature broadens to include more folktales, children’s classics, and respected contemporary works. 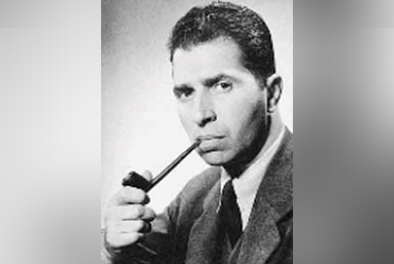 “Reading one great book makes reading another easier, and the more we read through the great books or in them, the easier reading them well becomes. They gradually draw us into the great conversation they have created and thereby increase our power to conduct the dialogue that must go on in our own minds whenever we are engaged in genuine learning.” 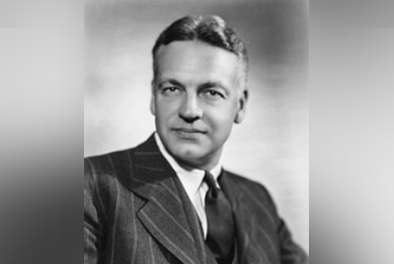 “If democracy is going to function as it should, the man-in-the-street is going to have to think better.”

The Foundation’s program is expanded to include younger readers. The 1975 and 1984 editions of Junior Great Books add literature for grades 2–4.

The Foundation receives an Ameritech Foundation grant of $840,000 for an urban schools initiative to establish a network of 40 schools that use Junior Great Books as an integral part of their curriculums.

The Foundation receives a grant from the National Endowment for the Humanities to engage in a national conversation about race, ethnicity, and culture in America, with a focus on the nature of American pluralism and identity. A Gathering of Equals is held with discussions in Philadelphia, Chicago, and San Francisco.

“There is a common pool of ideas in the Great Books that reaches beyond our immediate circumstances and unites us in the human condition.”

“The objective of our program is self-education, realizing who you are. . . . Our purpose is not to read the Great Books for their own sake, but to invest in ourselves by discovering what they have to tell us.” 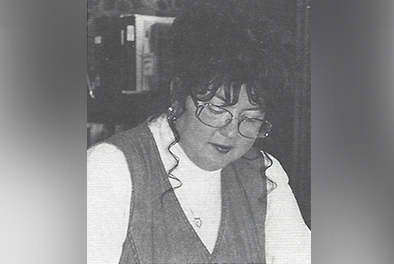 “We received a letter from one of the parents recently. Her child had difficulties in reading, but he really improved after participating in Junior Great Books, and she saw the difference. . . . Now you can’t get him to stop reading.”

The Foundation receives a Chicago Annenberg Challenge grant of $525,000 to fund the Education Connection, a collaboration between four Chicago schools and the Great Books Foundation to enhance the Foundation’s role around school reform.

The Panel for Comprehensive School Reform lists Junior Great Books in their Catalog of School Reform Models for disadvantaged students and less-able readers.

With help from Haspharim Hagdolim B’Yisrael—Great Books Israel—a nonprofit organization established to promote intercultural dialog in the Mideast, the Great Books Foundation secures a grant of $206,000 from the AVI CHAI Foundation to create a discussion program for Jewish adolescents in America. Working with Brooklyn College and the Jewish Theological Seminary, the Foundation develops and publishes The Soul of the Text: An Anthology of Jewish Literature for students in grades 7 and up, and for adult education.

The first Great Books Chicago is held at the Double Tree Hotel in the heart of the Loop. More than 100 adult Great Books enthusiasts gather to enjoy a long weekend of absorbing conversations about great works of literature, as well as the sights and sounds of the city and each other’s excellent company. The event is held for 18 of the next 21 years with a variety of themes and many return attendees.

“Our premise is that each child is gifted and talented, but in various ways. And we think Junior Great Books reaches the ‘giftedness’ of every youngster.” 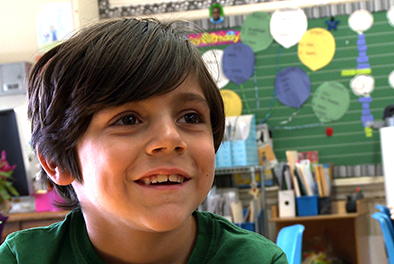 “I like it when I get to share my thoughts with the whole class. It makes me feel kind of happy because everyone is paying attention. It’s great because you actually get to share your thoughts and it makes you feel good. You’re being respected and everyone’s listening to you . . . and you should do the same thing to other people.”

The first volume in the six-volume Great Conversations series, an anthology of classic and contemporary selections for adult discussion groups, is published.

The first blended training courses, which feature both in-person and asynchronous instruction, are offered to teachers. The Foundation quickly develops and delivers online training webinars of its intermediate and advanced Shared Inquiry training courses. 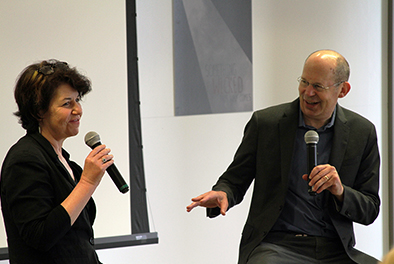 “Great Books Chicago is such a unique experience. I participate in many other classes and groups. Nothing else measures up.”

The Foundation launches the Talking Service program, which extends Great Books discussions to veterans of the U.S. Armed Forces and their families, friends, and caregivers. The program includes the publication of Standing Down: From Warrior to Civilian, a Great Books Foundation anthology of stories, poems, essays, and firsthand accounts by veterans of their experiences in Vietnam, Afghanistan, and Iraq.

Beginning in 2014, the Foundation produces five new anthologies (one of which comprises three volumes) for adult readers over the next four years, publishing:

The first digital platform for Junior Great Books, Great Books Plus, is launched.

The Great Books Foundation establishes its new (and current) logo. 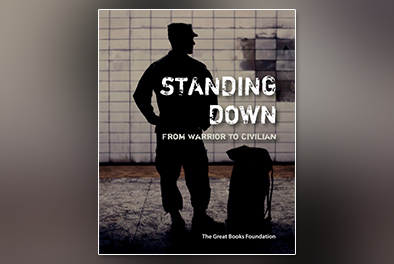 “This is a book of stories by and about men and women who went away, stories real and imagined, by writers trying to tell a truth about being there and standing to. You are now inseparable from military history, your place is part of the narrative.”

—from the foreword by Benjamin Busch 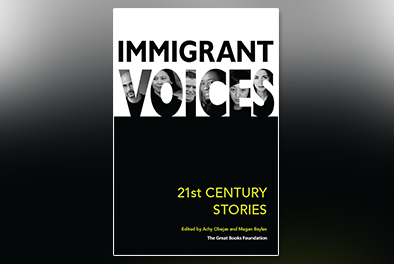 “I usually don’t read short stories, but this format has been a nice change for me. I have appreciated the comments from others in this group—I think the diverse reading material has also contributed to a more robust discussion. The topic of immigrant voices has given me new perspectives and also made me explore my own parents’ and grandparents’ immigrant stories.”

In partnership with the Studs Terkel Radio Archive, the Foundation launches an audio-based high school curriculum focused on civil rights.

The Foundation begins an ongoing partnership with the American Writers Museum, developing curriculum for student visitors to the museum.

With the belief that an inquiry-based approach is essential for learning and leadership in education, business, and civic life, the Foundation introduces Inquiry In Action.This new program promotes using the Shared Inquiry methodology to empower leaders to build stronger, more innovative working and thinking communities, honing the skills needed to generate positive change.

The Foundation launches Junior Great Books Digital Classroom, a new platform that streamlines the learning process for students and brings classroom management tools, analytics, and standards alignments to teachers. It is a complete solution for inquiry-based online learning. 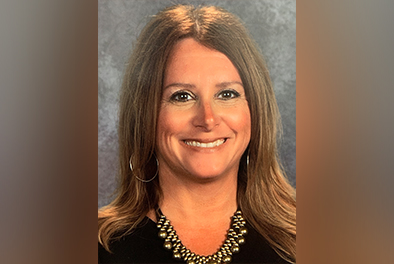 “Junior Great Books provides multiple entry points for kids to show what they know through discourse. It is an equity piece in our curriculum, because the kids really feel as though . . . they have something to offer in a very safe environment.”

“After attending the JGB Virtual Academy fall session, my daughter’s teacher said she showed great gains in her reading scores on the i-Ready reading assessment from September to December. I credit her participation in JGB Virtual Academy as a contributing factor. Thank you!”

The Foundation offers its first-ever On Demand Shared Inquiry Essentials course, giving educators the opportunity to learn how to lead Junior Great Books asynchronously, at their own pace. The Foundation simultaneously begins to issue badges and certificates at graduated levels to recognize expertise in Shared Inquiry and make it easy for educators to share their achievements with others.

The Great Books Foundation continues its mission by publishing anthologies of diverse, rich fiction, nonfiction, and poetry for learners of all ages and by providing exceptional professional development for educators. We also continue to seek partners who share our mission, and to create special events for adult book group participants. We hope you’ll join us as we lay the groundwork for another 75 years! 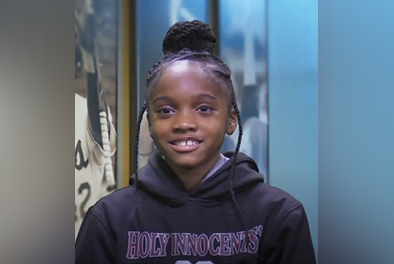 “I think that Junior Great Books is helping me be active, participate, communicate, and engage in more conversations. When we engage in discussions about an interesting text, me and my classmates will read more to figure out what it is actually about.”