One of our favorite television programs, PBS’s MASTERPIECE, recently launched a book club for book-loving fans. The MASTERPIECE Book Club will host exciting features for popular programs such as Downton Abbey and Sherlock. Features will include recommended reading related to current MASTERPIECE shows, insights into what cast and crew are reading, related recipes perfect for a book club meeting, British book news, and much more.

In one feature, Downton Abbey creator, writer, and executive producer Julian Fellowes selects books that Downton Abbey aficionados will enjoy. Other Downton Abbey-related highlights include a literary look back at the different eras of Downton Abbey, a round-up of the official companion titles, and recommendations from several celebrity fans. Downton Abbey is a Carnival Films/MASTERPIECE Co-Production.

Sherlock enthusiasts will get reading inspiration from Sherlock co-creator and actor Mark Gatiss, who reveals his favorite Sir Arthur Conan Doyle stories and the mystery authors he reads most. Sherlock book club features also include a list of titles to make anyone a Sherlock Holmes expert and cookbooks from bestselling mystery authors. Sherlock is produced by Hartswood Films for BBC One and co-produced by MASTERPIECE.

MASTERPIECE Executive Producer Rebecca Eaton noted, “As a lifelong bookworm and drama lover, It is such a pleasure to launch The MASTERPIECE Book Club. Great books and storytelling are at the very heart of MASTERPIECE, and the book club will be a fantastic new way for our viewers to immerse themselves in the worlds our programs create.” 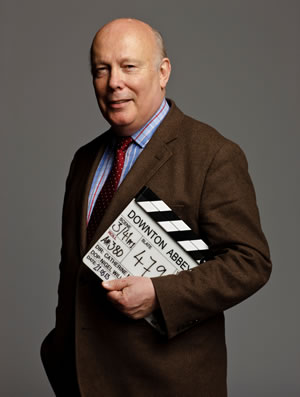