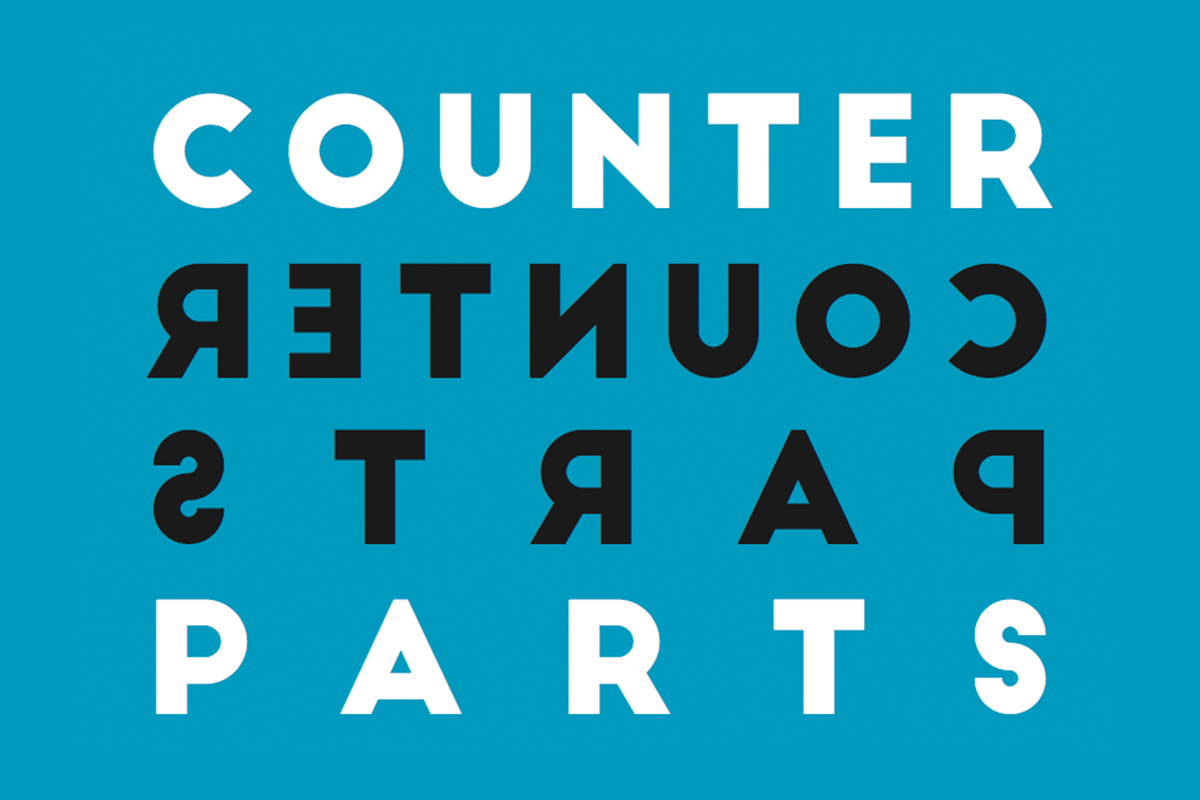 Love, art, science, fidelity, authorship, gender—these are some of the big issues that a stalwart group of readers known as the B.S. Great Books Group (of Greater Chicagoland) has been exploring via Shared Inquiry discussions of the selections in the Great Books anthology Counterparts, where two texts on a topic are paired to encourage deeper exploration of an idea or set of related issues.

The group, aka the Balmoral Salon, has been meeting monthly since the early 1990s and was first convened by beloved former Great Books staffer Gary Schoepfel and friends. For the past year, of course, the current crew has been meeting virtually, which has some distinct advantages with regard to travel times, as members of the group are dispersed across Chicagoland, from the north to the far south.

At times, with the shorter readings in Counterparts, we may discuss both texts in a single evening, but because the selection by Michel Foucault was both long and complex, we divided the topic of authorship into two sessions. Foucault’s theoretical piece “What Is an Author?” started us on the topic in March. Then in April, for the month of the Bard’s birth, “To the Memory of My Beloved, the Author Mr. William Shakespeare” by Ben Jonson remained.

April is also National Poetry Month, and as we were fortunate to have a member, Lizabeth VonSeipler, who was willing to both lead and help find related texts, we went above and beyond by adding other poems on the subject to the mix. In case you might enjoy doing the same, here are the selections, in the order we used them, with links and some questions for further discussion. Enjoy!

“The Author to Her Book” by Anne Bradstreet

“To the Memory of My Beloved, the Author Mr. William Shakespeare” by Ben Jonson

We added questions about the authorship of productions and performances, such as in theater and films—which also brought up ghostwriters and editors.

“One Girl” by Sappho

Denise Ahlquist has enjoyed leading thousands of Shared Inquiry discussions with participants ranging from ages 4 to 99, across the United States and abroad. A veteran educator and “road warrior,” she has introduced thousands of other teachers and learners to the Shared Inquiry method and supported them in a wide variety of K–12 environments.