Why We Must Release Control to Empower Students 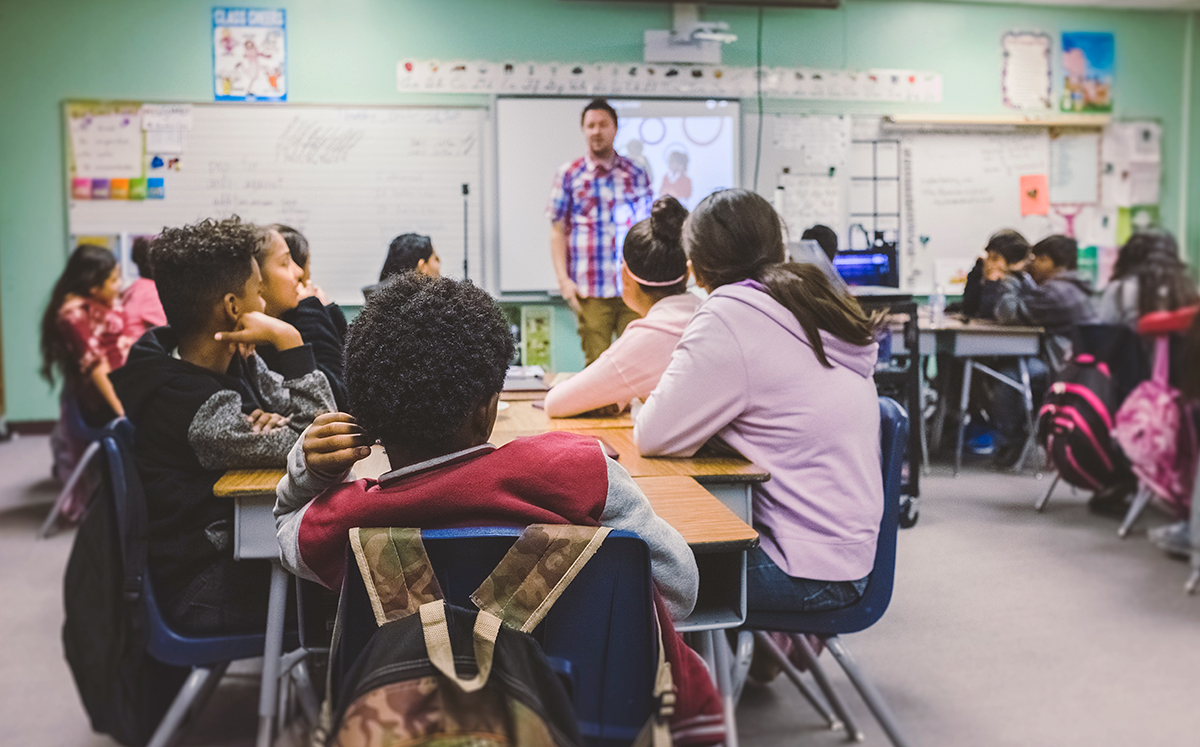 When I was first training for the Great Books Foundation, which was many, (gulp) many years ago, I encountered a teacher who at the time had been teaching for more years than I had been alive. She sat with her arms crossed, her lips pursed, and a scowl on her face through the first part of the morning. As a new trainer, I had already encountered a few teachers who were reluctant about using the method of Shared Inquiry in their classrooms, but after an engaging discussion of “Jack and the Beanstalk,” the reluctance would fade and they would become willing and excited participants. They would quickly start to realize why we must release control to empower students.

This teacher was having none of it. She complained that her students would not be capable of doing such high-level thinking and that they needed scaffolding and guidance to find the correct answers.

I forged ahead. We reached the part of the course when each teacher paired up with another teacher to co-lead a practice discussion with a small group. She muddled through her discussion until she turned to me and said, “I don’t like this at all. If we have these discussions, the students will be able to think for themselves.”

She paused after she said it and softened. She apologized.

I believe that what she realized in that moment—as most teachers who train in the method of Shared Inquiry do—was that there is a shift that requires teachers to release control in order to empower their students. I believe she struggled with the idea of letting her students voice their opinions, imagining a cacophony of voices that would spiral into unfocused chatter.

I tell this story to focus not on her resistance but on the moment when she let go. I think my own learning as a leader of classroom discussions shifted when I let go of any preconceived ideas or expectations I had about the ability of students to engage. I had to be open to hearing what students said in their own words and to following where they led. And to do that, I needed to let go and listen authentically.

Michael Elsey has over 30 years of experience as both a professional development coach and media creator. He has conducted numerous workshops on the Shared Inquiry method with a wide range of teacher and student populations throughout the country and abroad. Michael holds an MFA in film from Columbia College Chicago and an MA in philosophy from the Catholic University of America. In his precious spare time, he is working on his second novel.