To commemorate National Poetry Month: “The Shrine,” by Joseph Coulson

Great Books president Coulson is a novelist, playwright, and an award winning poet. He has published three books of poetry, The Letting Go (1984), A Measured Silence (1986), and Graph (1990), and his poems have appeared in numerous literary magazines and journals.

In the East Bay, up the hill
from San Pablo, a white shroud
like a flag of surrender
clings to a makeshift cross.
Mementoes cover the ground:
two bullet shells, flowers
wrapped in cellophane,
a bag of Fritos, torn open,
the chips teetering on the curb,
cans of cola and beer, and a gallery
of pictures, some in metal frames,
others taped to the sidewalk.
With all this is a message:
“A boy with brown skin is dead.”
One word bleeds into the next,
the ink smeared, the white paper
weighted with stones.
No sign of the boy’s trouble
remains, no outline of the body,
no stain. The sun has bleached
the concrete making it whiter
than the whitest stone.
At the foot of the cross
is a votive candle, a vigil light,
left burning and close
to the brown hillside grass.
It is late summer, dusty
and brittle. The tall grass
leans toward the flame. 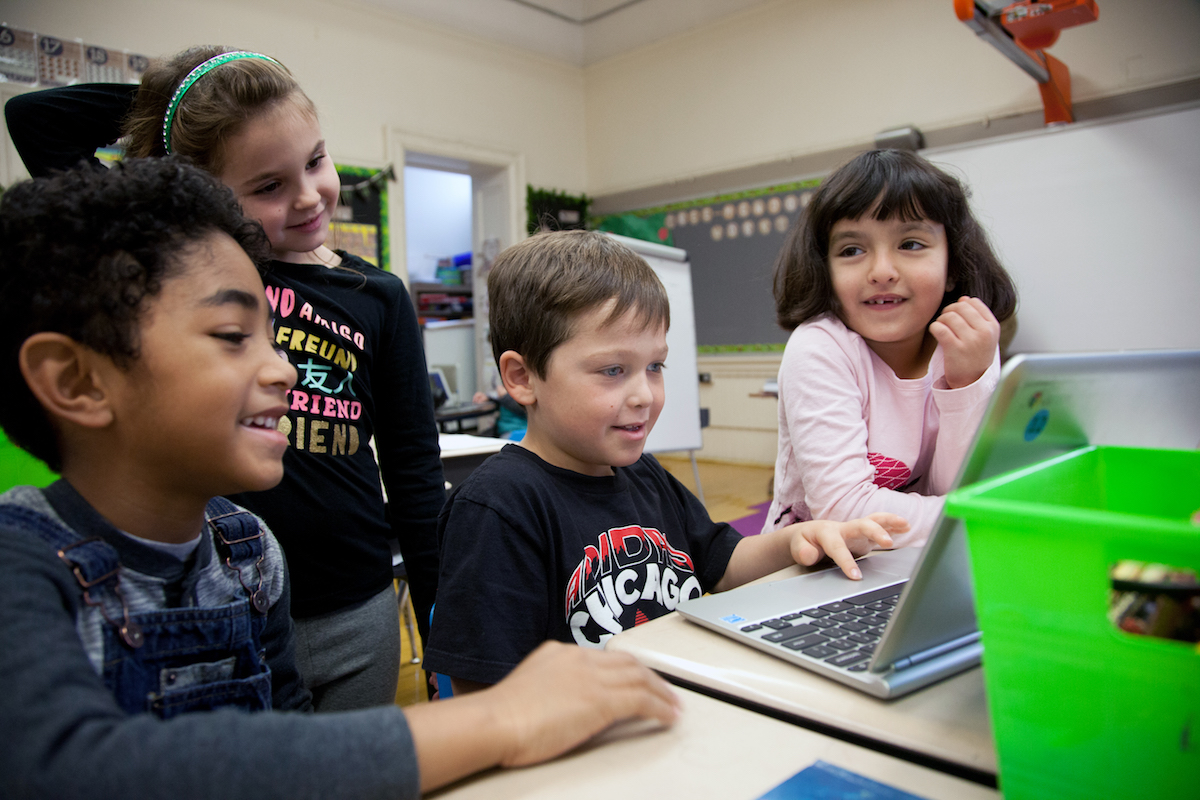